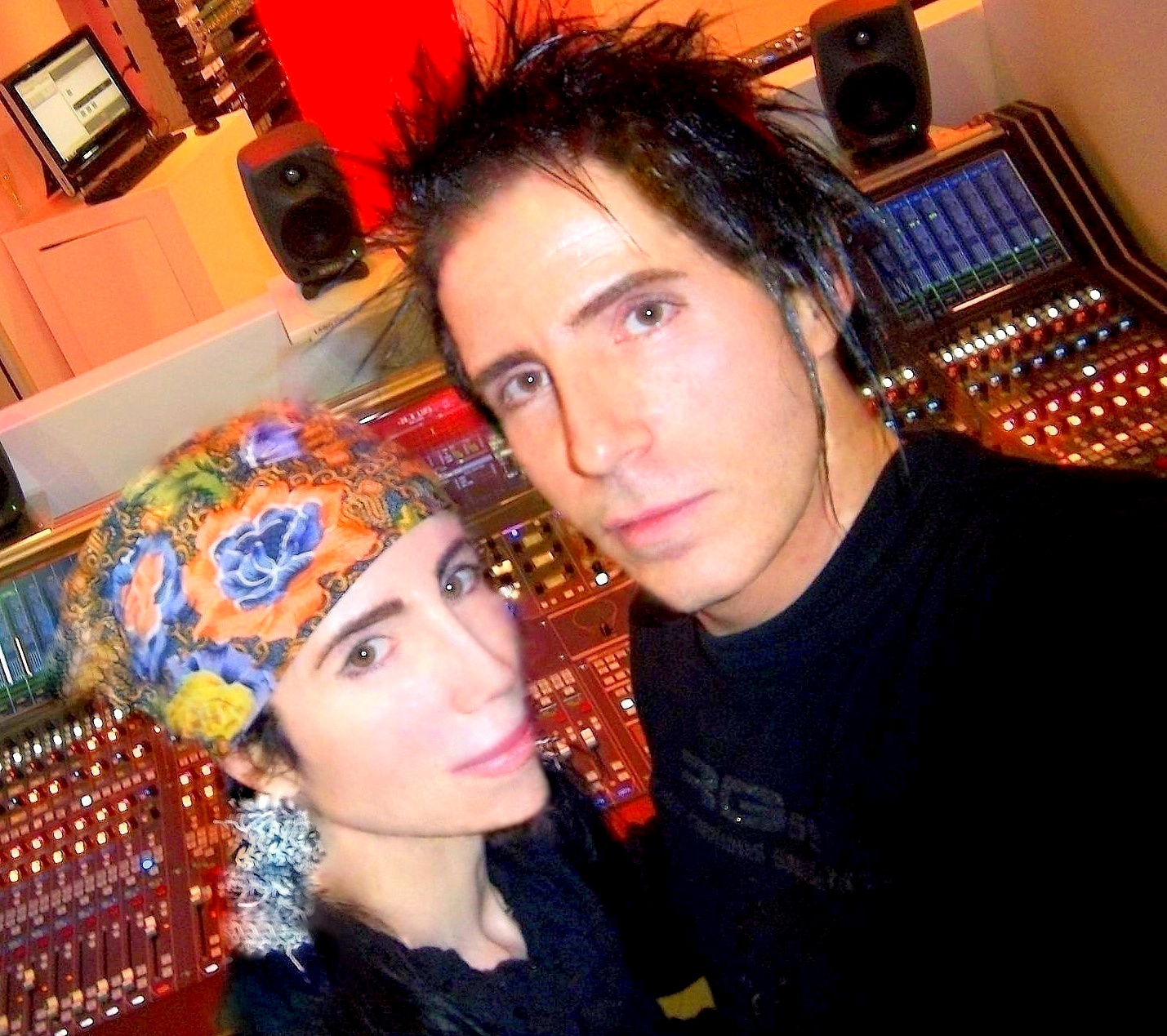 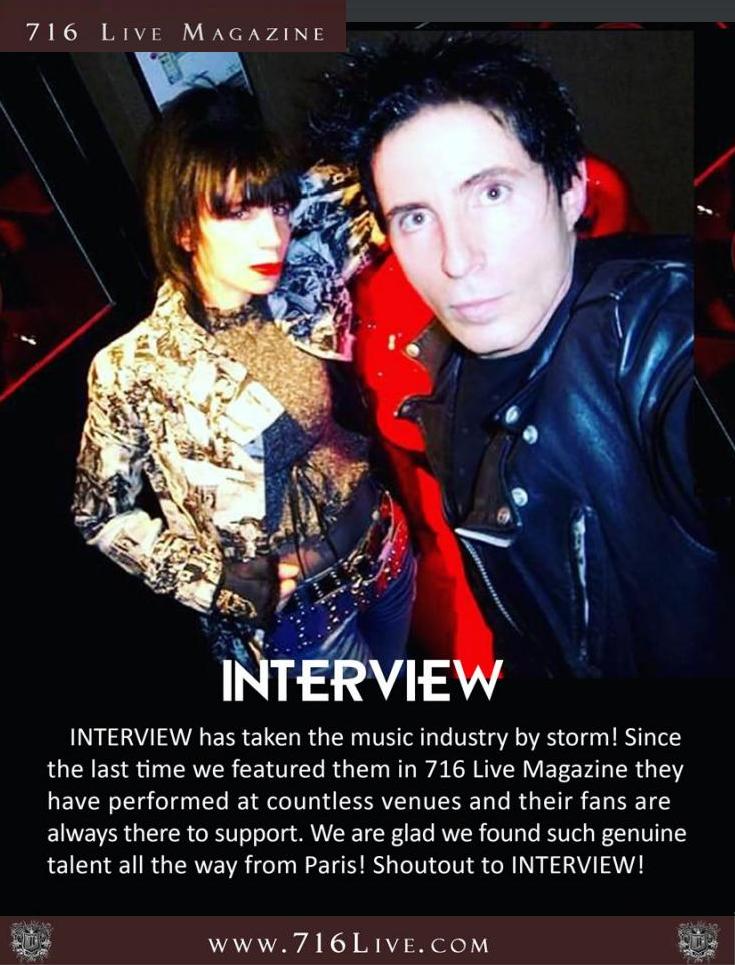 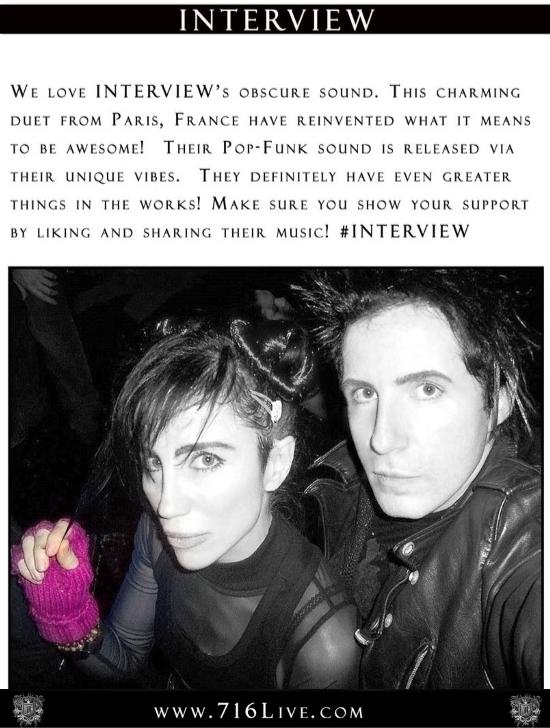 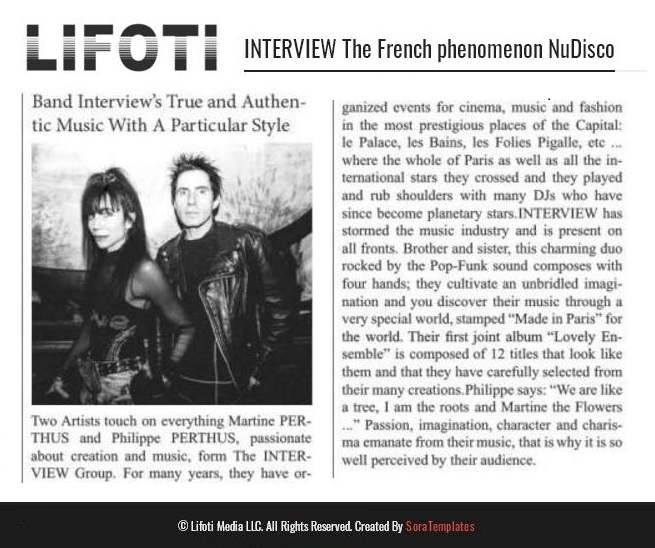 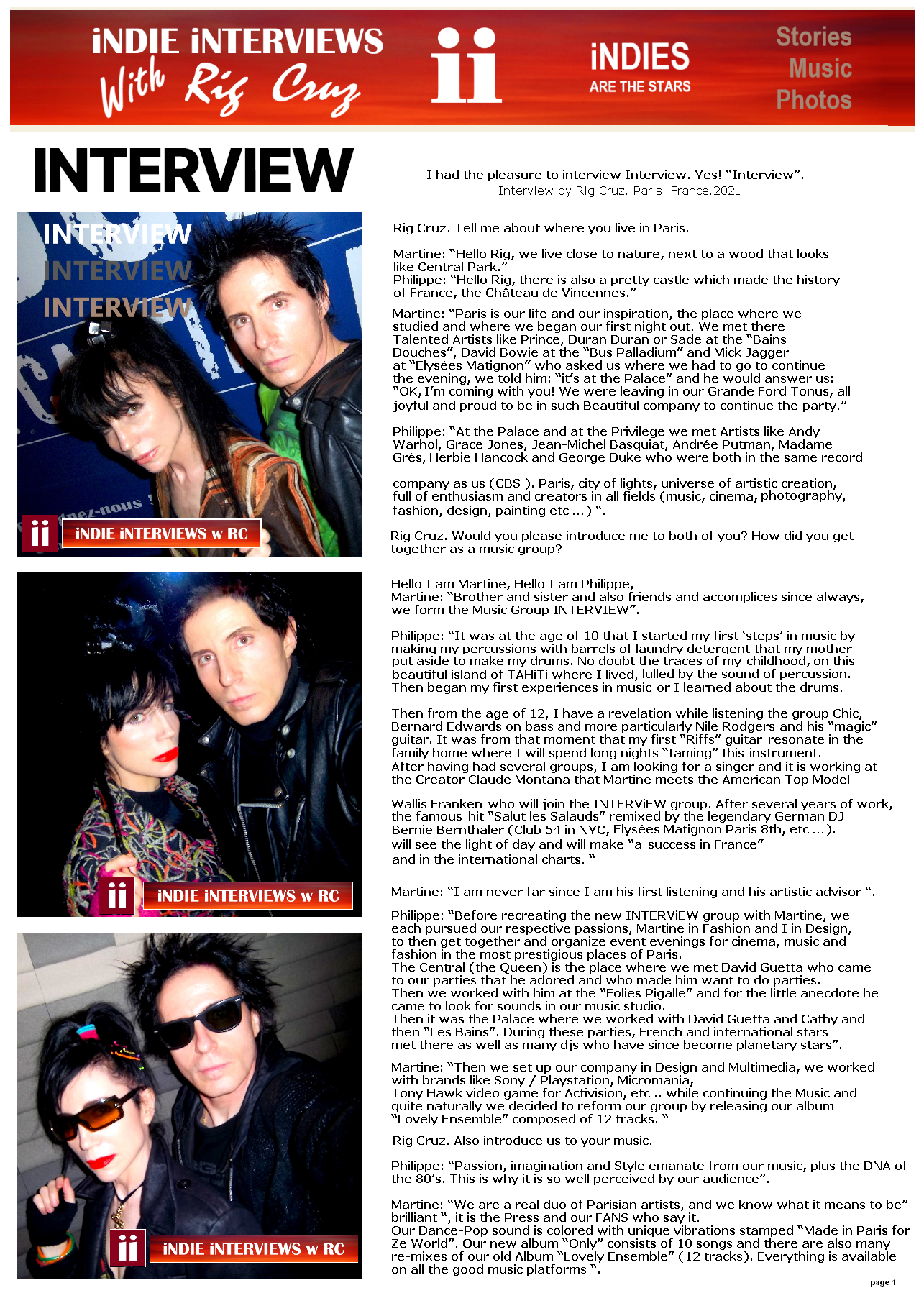 Thank you for being more and more numerous to follow us.

We are now 19,000 to support the label which every day sees its notoriety grow in the world of professional music. A big up for all fans dj producers artists radios clubs TV and music lovers.

INTERVIEW is a label based in Paris, founded by Martine PERTHUS and Philippe PERTHUS, two artists touch on everything, passionate about creation and music. This duo raised to Pop-Funk sounds cultivate an unbridled imagination that they make you discover through their very particular universe.

For many years they organized events for cinema, music and fashion in the most prestigious places of Paris: le Palace, les Bains, les Folies Pigalle etc. where all Paris and all international stars came and here they played and rub shoulders with many Djs who have become planetary STARS.

INTERVIEW has stormed the music industry, they are present on all fronts. They also produce a radio show "Les Envahisseurs" and a "Good Sound" playlist by INTERVIEW which is heard in more than 70 countries.They introduce us to new talents alongside famous artists and DJs of international renown!

They are present on countless sites and their fans are more and more numerous to support them.

They work with their hearts, their Label is a big family and when it signs an Artist it's a love story!

The INTERVIEW label has chosen to distribute its artists on all download platforms and has understood that to be known, it had to be visible even more than any other "Major Majors" of music.

So at INTERVIEW, we do not skimp on communication, it's a kind of reflex and that's why they are in contact with a multitude of artists, DJs, remixers, producers, festival-goers, clubs, radios, Tv, labels, etc. ... of the whole world. 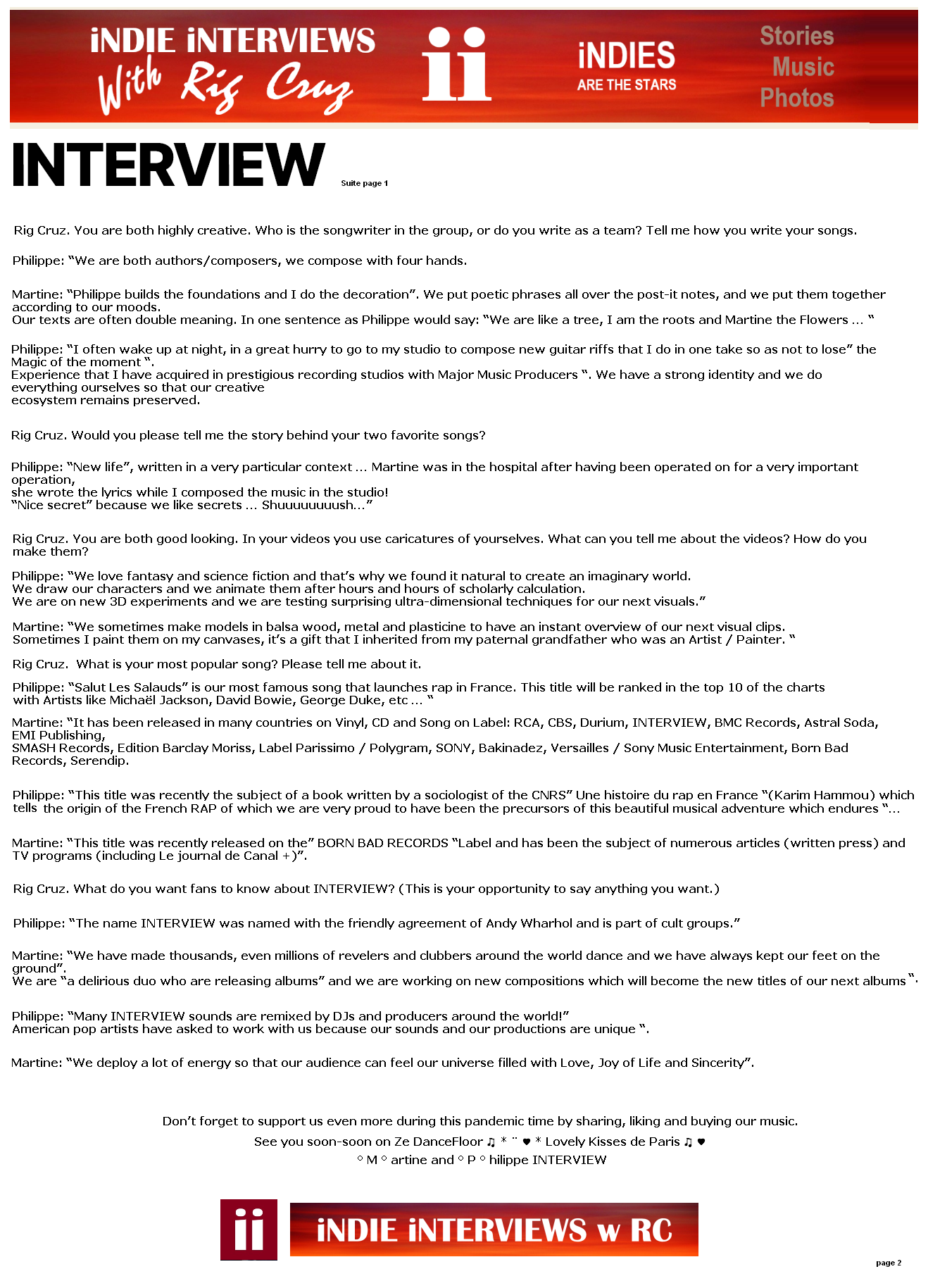