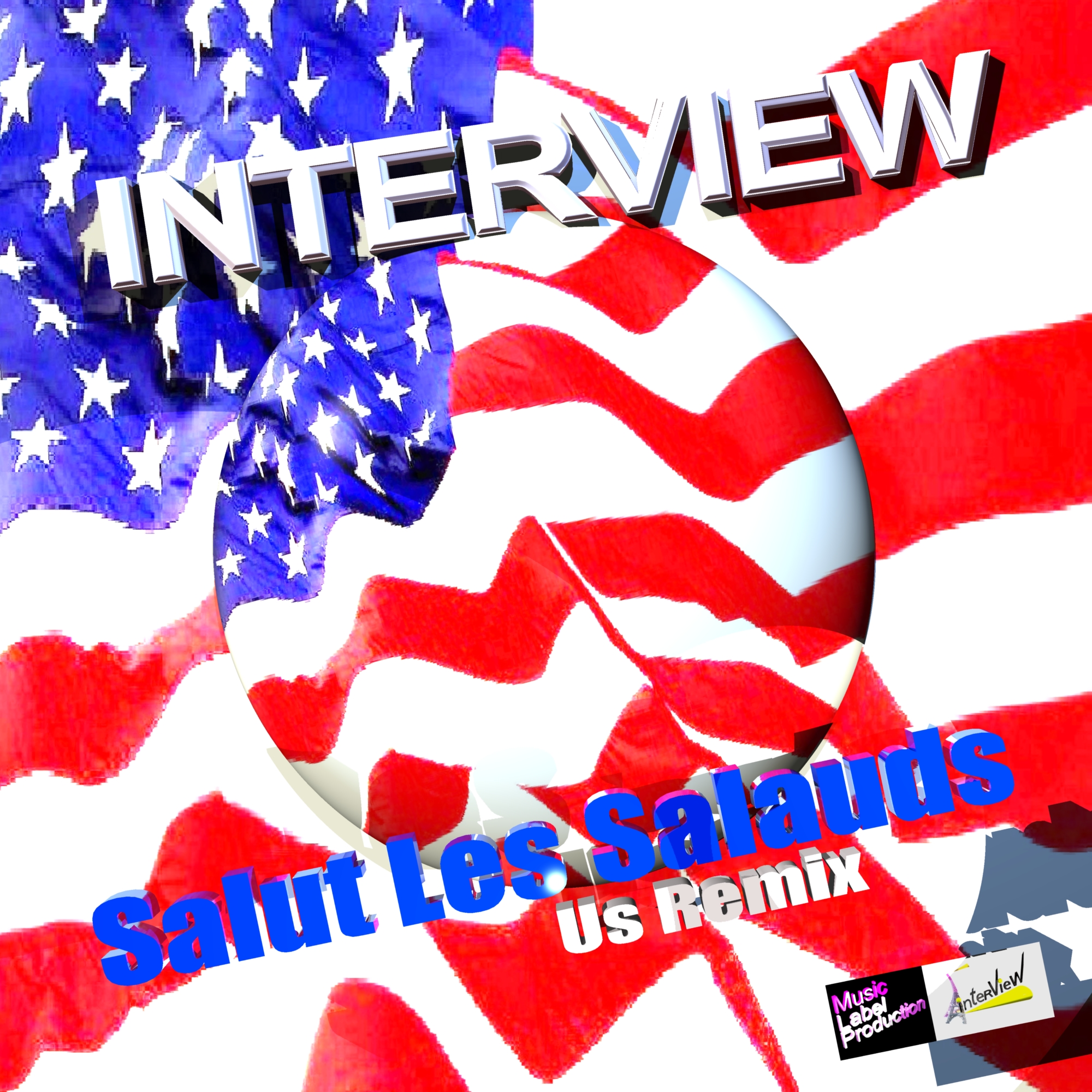 Bernie is as a real Stuttgart house legend. Most likely he in Stuttgart nightlife probably be known of his legendary gigs in the M1 or N-Pir and of course by his influential and ground-breaking radio program "Radio 107.7 Hithouse" from the 80s and 90s. But it began much earlier: at Studio 54 in New York in the 70's about where Bernie was a guest, depended with owner Steve Rubell and various celebrities, or at the legendary Paradise Garage, where he personally copied from Levan Lerry the djing. His first DJ job he had, incidentally, 1974 (!) in a club called Pacha in Stuttgart and also denied the opening of a dance hall with the sonorous name Perkins Park (!). Shortly thereafter, he moved to Paris, where he played not only in the hottest clubs for guests from Mick Jagger to Michael Jackson, but also created productions and remixes. The late 80s he ended up back in Stuttgart where he "107.7 Hit Radio House" founded Germany's first DJ Radio and a Who's Who of the global DJ league at the turntables welcomed.