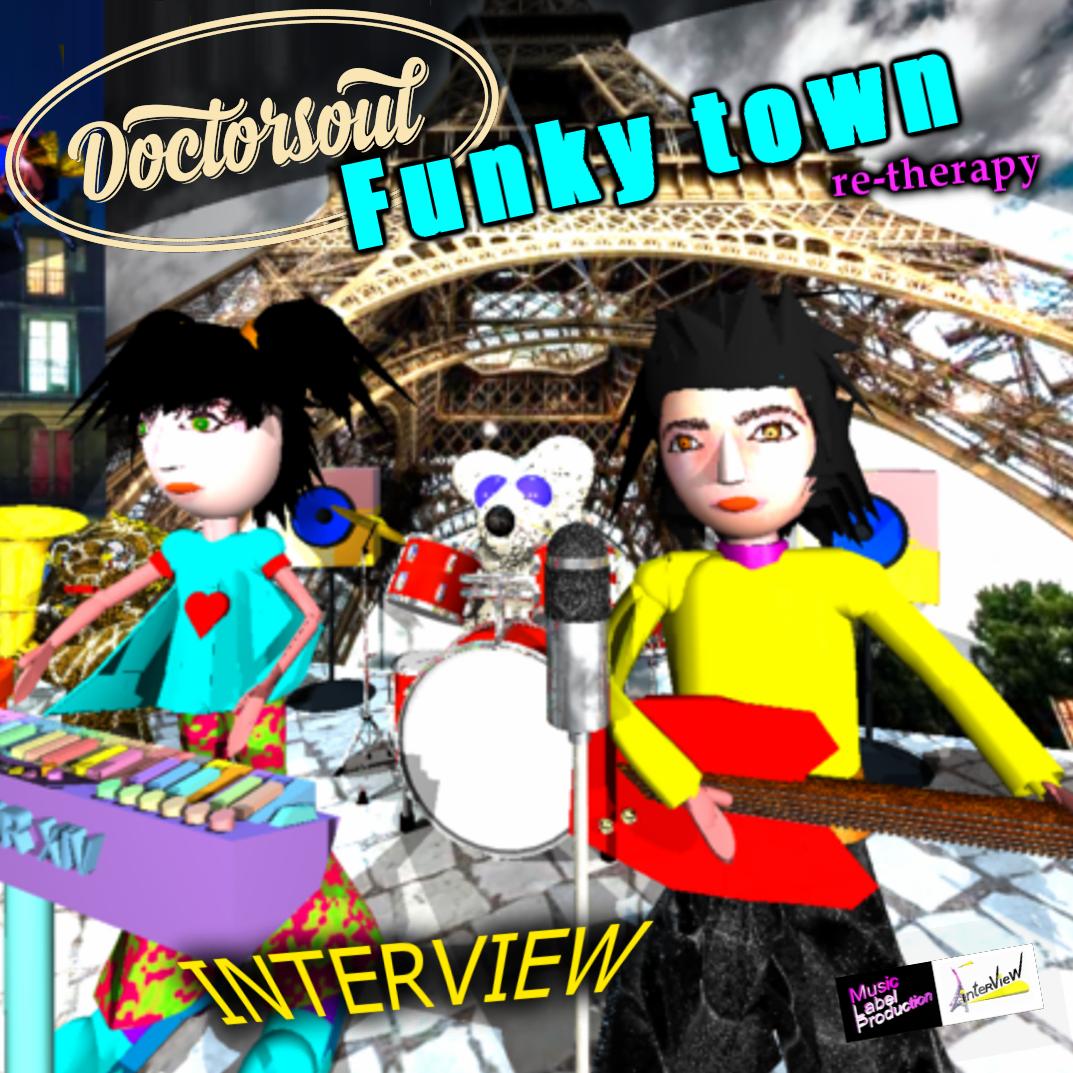 Here is a new sound from INTERVIEW remixed with elegance and natural by the talented Doctorsoul.

Discover two versions of this title:

from Electro/ Funk/ Disco and much respected Parisian band INTERVIEW !

Take a ride through Paris with INTERVIEW,

together with DoctorSoul's Funky production style...

The track has just been released on all digital stores such as Amazon,

Juno, and will be on iTunes in a couple of days...”

The Only Way To Respect Your Ears !